How to conduct one’s self in a mad world? 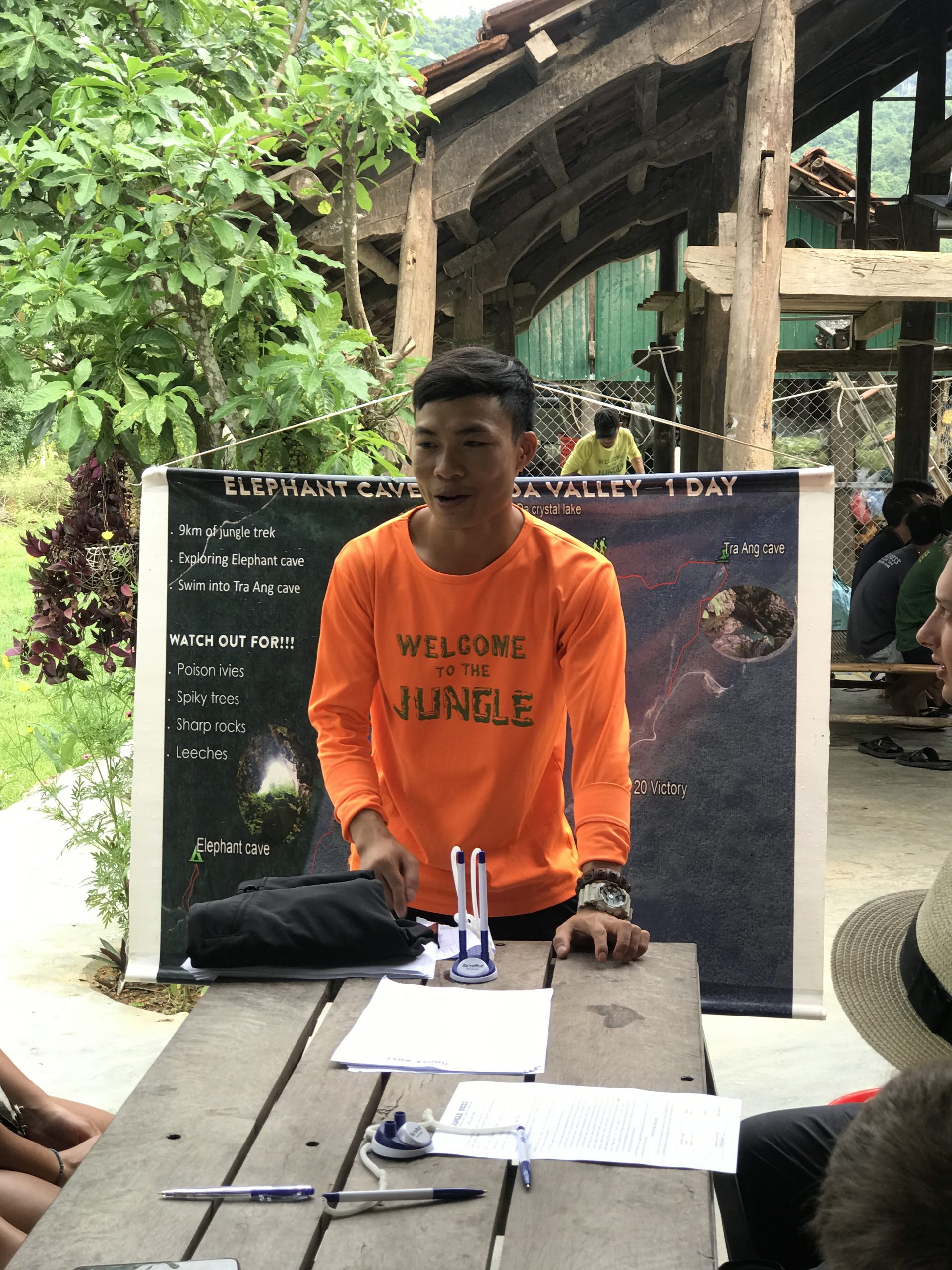 I am hiking through the Viet Nam jungle with a group of people from different countries. Before we set out we had sat about a table playing introduction games. Part of which was to give our name and age. Most were in their twenties. There was an English woman of 63 there with her children. And me 78. That caused a moment of silence and stares as they compared me with their grandparents.

But then off we went. It starts to rain.

After some time we take a break and the woman asks me what I do.

“I’m a freelance epistemologist,” I answer.

“Epistemology is a branch of philosophy,” I answer.

“Oh! Then you should talk with my son.”

Which I do. Sean likes my ideas. We continue on in the rain, walking over very slippery sharp wet stones, and discussing many of the ideas in this book. Sean has taken a number of philosophy classes in search of an algorithm for processing everything.

“Has to be rock solid,” Sean says as we walk across a clearing. “Has to cover everything, no dead ends, no doubts or hollow spots.”

He wanted the answers very much. The search for them was a passion. Why else would a strong young man walk slowly beside an old one discussing such things? I knew how he felt, and finding a kindred soul excited me, and lent strength to my weary legs.  I had felt the same way at his and still did. I had a love of knowledge that was stronger a sailor’s need for sex, or an addict his cocaine.

he asked what I did. Normally I would fluff this off with a banal answer, such as, “I was a Probation Officer,” or “I used to manage government programs.” all of which are true, but they never meant to me than a paper route, which I also had. They were a means to an end.

But for this young hero to I would tell more of my story. “I used to clean rugs, I have worked construction, I drove a dump truck on Ascension Island, and I worked on Apollo 13. Even more, I rebuilt a wooden sailboat, sailed off, thought better of it, came back, and then moved into the woods where I built my house. but none of those are really me. I am a martial artist.” And I waited, with a slight smile,  for the usual questions.

Of he was interested in the fighting portion, and I explained to him that a martial artist is one who has discipline, purpose, and value. He knew there was something there for him, but it hadn’t quite clicked yet. We were walking a level portion of the trek where the trail was wide enough for us to walk side by side. Though we were wet we weren’t uncomfortable as it was warm.

“I don’t say that many people, but since I started, let me finish. Once, when I was your age, dropped out of university and working out at UCLA, my friend said it all. He said, “To train and work out, what else is there.” And that’s me.”

He smiled, he liked what I had said, but it wasn’t enough. He still needed more to launch him on his hero’s quest. We walked quietly for a few moments. I tried to come up with a way of telling him what he needed. I thought of Morpheus in The or Obi-wan in Star Wars, and then I thought of worms and caterpillars.

“We need to talk of worms and caterpillars,” I said.

He and assumed the conversation was over. I went on. “Imagine that a caterpillar is somehow lost amongst a pile of worms.”

“He would be in a bad spot, but they wouldn’t eat him. Worms don’t do that.”

“Still it’s hell for the caterpillar. A dystopia. He must realize this and escape.” I smiled. “Let’s say the worms are working on their mission statement.”

Sean laughed. “What’s the mission statement of a worm?”

“To turn dirt into shit,” I said. “For the it is so very simple. But not so much for the caterpillar.”

“Because how can a caterpillar comprehend a butterfly?” And I could tell by the look in his eyes that he’d got it. “Remember what my friend said, “To study and work out, what else is there.” Because that’s how you become what you really are.”

“The caterpillar can’t comprehend what it is to become..”

“To Become,” I cut him off. “It is a passion, purpose, and meaning all in one. Just as the caterpillar is rewarded for each step in his metamorphous, so too is the hero. The journey is its own reward.  The caterpillar must become a butterfly. You must make the Hero’s Journey. That’s an outline of what happens in so many movies . The Hero to on an adventure has difficulties, wins a great battle is transformed.”

I knew that was a little heavy, but I have a tendency to talk like that. “Think of Luke Skywalker in Star Wars, Neo in The Matrix..”

“Exactly,” I say. “It is in so many successful because it is built into us, just as the program for becoming a butterfly is built into a caterpillar.”

He thinks that for . “And you’re writing a book on that.?”

“Yeah. So far I am calling it, ‘A Guide and Training Manual for the Hero’s Journey,’ But that can change.”

“I’ll send you a copy as soon as it’s readable.”

Sean smiles and nods his head. “Then you would be my Obi-Wan.”

“Or Morpheus in The Matrix, except you don’t get a Red Pill, you have to work for it.”

“I have been. That’s why I have been taking so many courses in philosophy. So that…”

“They’re all garbage. Modern neuroscience has made all those courses obsolete.”

He is quiet, thinking on that for a time. The group comes to a level where ground covers have been placed and food is being prepared. Sean sits next to me.

“You can refute the positions of all the philosophy courses, and answer the questions they can’t answer?” Sean asks, I can tell he can’t believe that.

“Enough,” I say. “Just the basics. Enough for the hero to break free of his dystopia.”

It was lunchtime. The trees are dripping about us. Various Vietnamese dishes are being passed around. Lunch seems to me to be vegetables that are tough, difficult to swallow, all wrapped in a leaf we are also to eat.

“I think they could do something more interesting with one of those water buffalos they have in town.”

We finish our meal and continue on our way. I think that Sean has lost interest, but then he is next to me, and asks, “What dystopia?”

“Me. What is Dystopia for me?”

“You tell me. It is the forces about you that seek to prevent you from becoming what you really are.”

“Like self-actualization! That was mentioned in one of my courses.”

I ignore the challenge. The going has become a little easier now, and I am refreshed by our lunch break, if not the food. I would so love a cup of coffee.

“Self-actualization is perfect,” I say. “But I have one major argument with what they teach about it in that course. You don’t get “self-actualization when all your other needs are met. It is overcoming the barriers to satisfy your lower needs that transforms you. Without adversity, there is no self-actualization. In all the movies and novels there is no hero without and an evil opposing force.”

“And that evil force is the dystopia about me?”

“Yup. Dystopia is a monster, that feeds on your individuality leaving a zombie husk to shuffle along worn ruts. You must defeat it, or be broken like Winston Smith in 1984.”

“ a caterpillar stuck amongst the worms,” Sean says.”

“I rage against a dystopia wherein most live lives of no meaning or purpose,” I said. “We expect and enforce in ourselves and when really there is no such thing. So you spend your entire life expecting and judging yourself, by something that isn’t there.”

As we continued our walk, he digested that, and then asked, “And so what does your book say to do about that?”

“It is a training manual for those who would recognize their own dystopia, and do something about it. I will teach you a mnemonic saying that when you learn it, comprehend it, and use it, will change your life. On the hero’s journey, it will be your superpower. Learn it well, and you will never be defeated. You will always be comfortable in your own skin. You will possess an energy that will see you through bad spots, others will notice, and you will attract good “luck.”

“Nothing wrong with good luck,” he said.

I waited for his next question, which was obvious.

“So what is the saying.”

“I am the man in the arena, the martial artist Ronin 1eye, laughing pirate, seeking beauty, in a strange world, and grateful for the adventure.”

I smiled to myself. “You don’t feel transformed?” I asked.

“Sounds interesting.” He didn’t want to hurt my feelings.

“It works like this,” I began. Now that we were into the conversation I was interested as a writer and instructor to see how well I could convey the idea. “The saying of twenty-five words summarizes the and covers what I call nine positions. Each position is a chapter. For instance, ‘I am the man in the arena,’ that’s one position. To go along with that I explain it, which all books do, but then to make it real I go further-“

“You have to have emotion to make this work. For that, I have a visualization. I have a movie that goes along with each position. Did you see Gladiator?”

“Excellent. Then that would help key when you recite the mnemonic.”

Our group had become strung out along the trail. A German girl with thick muscular legs and brown shorts passed us trying to catch up with a friend. The rain had stopped, but all the trees were dripping. There were no bugs.”

Sean said, “So your book is a list of movies?”

“It explains the mnemonic, which   series of words, each of which triggers a visualization, and emotion, that to the state of maximum performance. Such cues are used by most Olympic gold and other outstanding performers. This mnemonic takes off from where .”

He digested that while we had to walk single file over more sharp wet rocks. When we were again walking side by side he asked, “What is the saying again?”

Instead of I went on with my explanation. “The mnemonic is a way of remembering who you are, what you are doing, why, and where you are going. A System your steel core, all else comes after and is built upon this framework. When the shit hits the fan the System will see you through. It is all you would need, even if transported to another civilization, time place.”

We walk further in silence. I am trying to come up with neutral words. Some small talk.

“Is the society we live in.” I cut in. “There is a crisis of meaninglessness. People have been cut off from a deeper part of themselves, and now have everything, except purpose.”

It is growing dark, but we have no trouble making our way, and the end of the trek is just ahead. 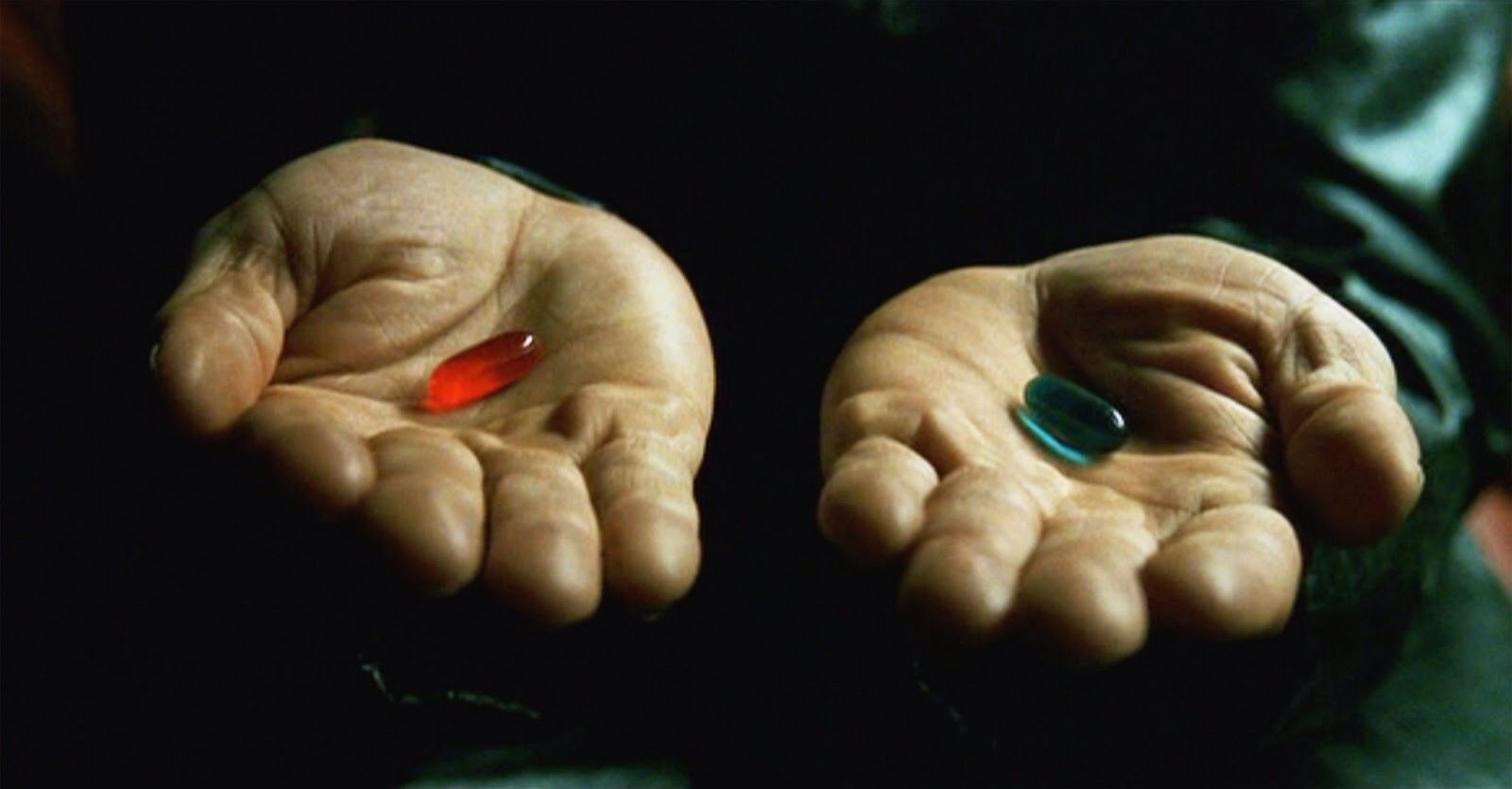