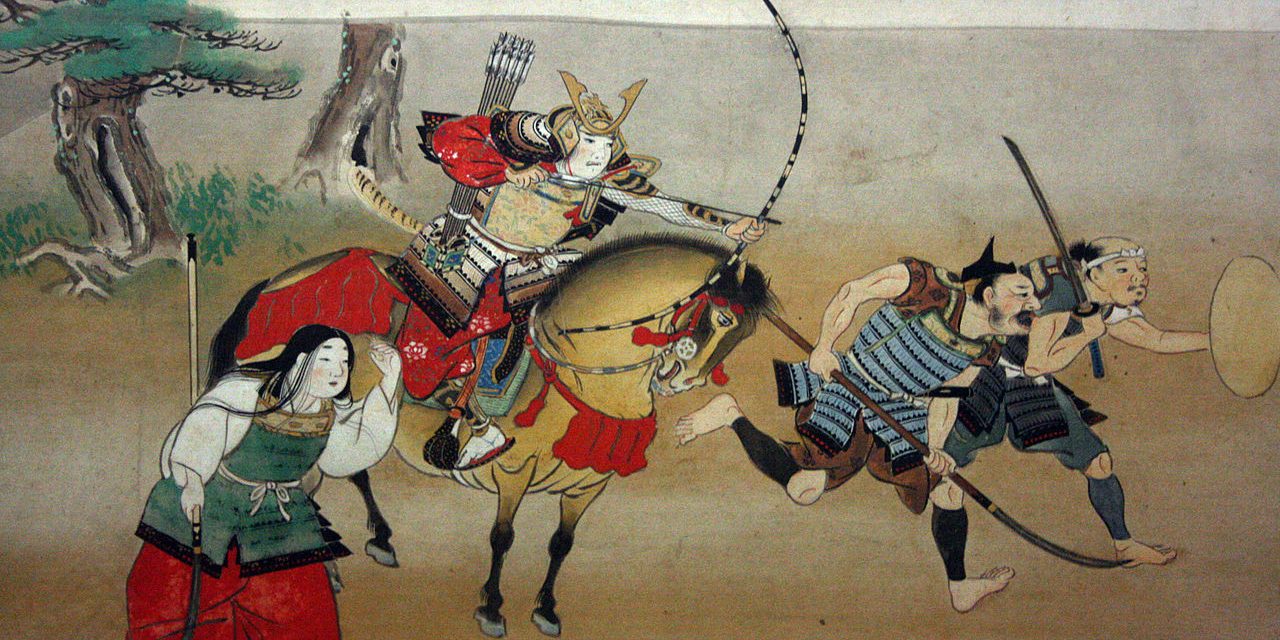 “The primary thing when you take a sword in your hands is your intention to cut the enemy, whatever the means. Whenever you parry, hit, spring, strike or touch the enemy’s cutting sword, you must cut the enemy in the same movement. It is essential to attain this. If you think only of hitting, springing, striking or touching the enemy, you will not be able actually to cut him.”―  Miyamoto Musashi,  The Book of Five Rings

This quote has been misinterpreted by those who know little or nothing about the martial arts. It has been thought to be an invocation to slaughter. Rather, this has to do with dojo practice v’s real learning. In the martial arts movies the protagonist often accomplish amazing things. Of course most of this is staged, but some of it has to do with a grasp that exceeds that of most modern practitioners.  It is because they have not yet escaped fear and anxiety. Their practice is convenient, safe, and unrealistic.

In the dojo, there is always an escape from fear. After a time you know everyone there. It is natural to give slack to those who are beginning, or obviously paralyzed with fear. The practices themselves are rigidly formal. Who attacks, how often and where, are all decided in advance. There is a certain dance like formality to it.

When you read of Musashi’s life, you can read between the lines that this has always been true to some extent. This was part of the theme of the movie Seppuku, wherein the protagonist was able to defeat his opponents because his skills had been polished on the battle field, whereas his opponents were just dojo swordsmen. Musashi met and defeated many of these.

There are several schools of karate wherein this has been recognized. They have some degree of contact and on occasion some shed blood or are knocked out. A broken nose happens now and then. But if this is pursued too vigorously, then there is a near constant “flinching”, and a tightening of the body in anticipation of being hit.

This is not the mind of the martial artist. There are a number of techniques that if practiced will advance you along your pilgrimage.

2.    Never blink, nor turn your head away. Always focus on your opponents eyes while your peripheral vision is totally aware. I strongly suspect that the part of our being that governs automatic response is wired to peripheral vision.

3.    Never inhale when you or your opponent are attacking, always breath out. If you breath in before you move it gives it all away, and if you are hit, it will drop you.

4.    Never tense any part of your body, and especially don’t raise your shoulders. Tense muscles are slow muscles, and are evidence of an anxious state of mind.

5.    Always practice using the martial arts triad ;Mind, Breath, Body. Mind-awareness is followed by breathing, and the body moves with the breath.

6.    When the opportunity presents itself, for instance when, if you are hit, it won’t cause damage, let your opponent “win”. Focus completely on your opponent, and “breath” in his kick or punch.  This is an excellent way of detuning anxiety and fear. At first you will observe your breathing and body tightening. With practice you will relax and speed up.

7.    Keep your mind empty, thinking is the enemy of motion. This is difficult when you are doing a prearranged technique, but practice it anyway. The prize of the mind of the martial artist is to achieve relaxed concentration.

I know that’s a lot for one post, and in future posts we’ll cover them in more detail. This will have a much greater payoff for you, if you attempt them now. Pick just one, make a not of it in your journal right now, and practice it just one today.

And if you are not practicing a martial art in a dojo, what then? You will find that much of what is above applies to most sports and physical activities. The biggest prize of all is when you can apply it to your daily life.