“The pain of self-discipline will never be as great as the pain of regret.”

“Self-discipline is that mental state of commitment, which gets you performing an activity regardless of your feelings.”

“I could only achieve success in my life through self-discipline, and I applied it until my wish and my will became one.” Nikola Tesla 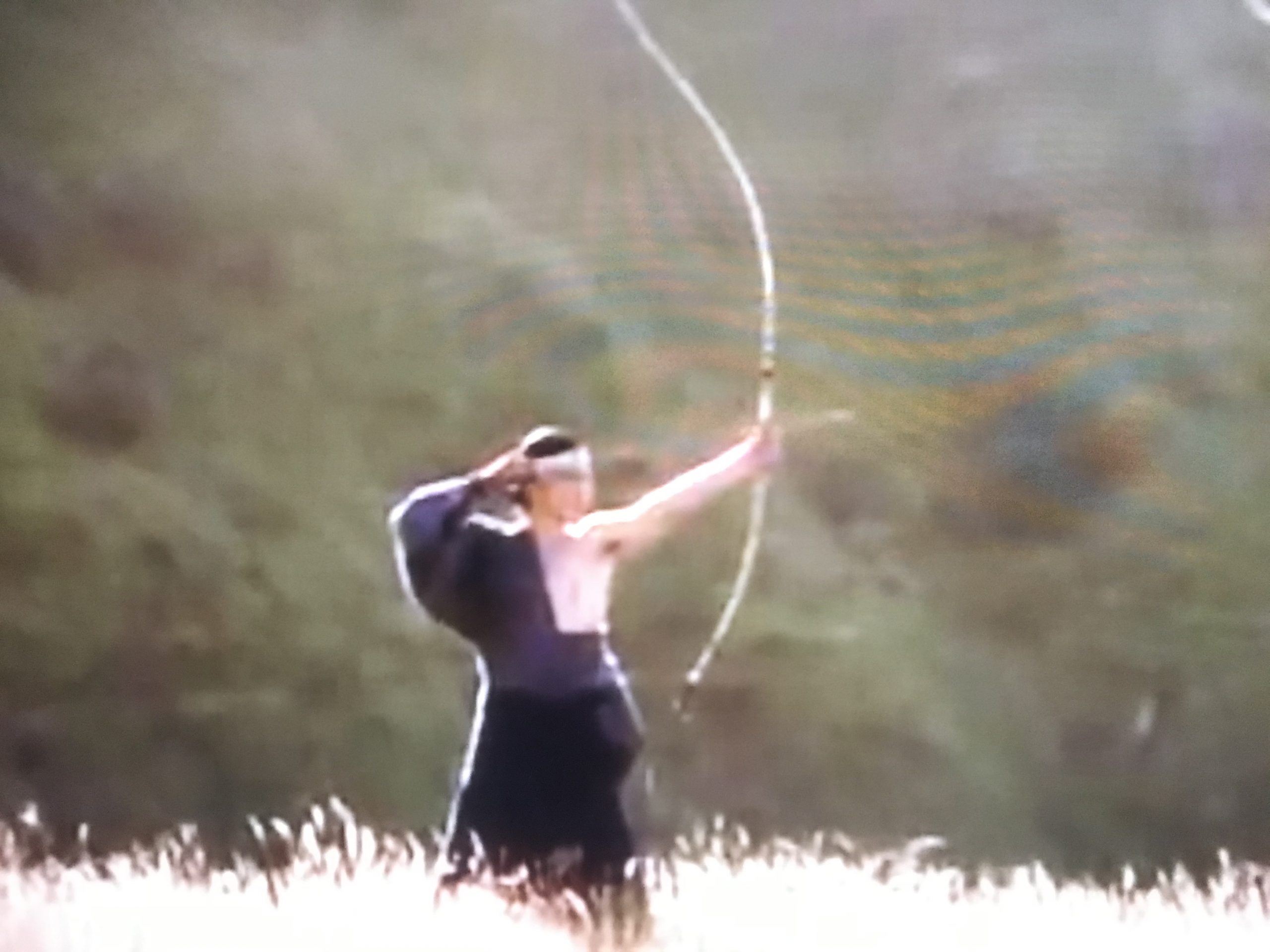 The movie Rocky demonstrates discipline. We see him before and after his commitment to fight Apollo Creed. So far in Rocky we have seen how he is clumsy with Adrian, he’s been kicked out of his gym locker, he has nothing, he feels like nothing, and then he accepts the job of fighting the world champion.  Before, he went to the gym, boxed, but after he accept the challenge, he gets very serious. He gets up early, mixes up the raw eggs, and then goes running in the streets.  Rocky knows what kind of a beating he is signing up for. Agreeing to fight the heavy weight champion of the world is the kind of decision that will shrink your asshole and cause the fear rat to eat at your gut. If you have ever trained for any athletic contest, you can identify somewhat, but signing up to have yourself pounded by hard, fast punches adds to it. You know you are signing up for a world of hurt.

Why not think, “Hey, I might get a lucky punch in.” or imagine, “Yo! I’m just gonna go the distance.” Thinking that he can do it on will power alone. Or he might just plan to go into the ring for the money, back off and be defensive as much as possible, go into a clinch every chance he gets, and just wait for a chance to take a fall and stay down. Instead he decides to give it his best shot. As we have said, his Value and Purpose force this upon him. He knows that if he stepped into the ring at that moment with Creed, he would be obliterated. He knows he must become the man to face the challenge. What does he need?

He needs the training that only discipline can provide. There is something in Rocky, that deep quality, that values what he is, over what he has, so he doesn’t just fake the fight and collect the money. And this value gives rise to purpose. The deep purpose is of course transformation, the goal that helps toward it is fighting Apollo Creed. The vital third ingredient is Discipline.

And this Rocky displays. He controls his diet, trains every day, pushes himself into pain. And you see and hear this in the movie. This effort is discipline defined for you. When you think on it, you can hear the Rocky training music; see him running through the streets, and expressing his triumph when he gets to the top of those stairs. This training and discipline are so much a part of the movie, that it would fail without that segment.  Just imagine that the training segment of Rocky were removed or reduced ninety percent. See that in your mind’s eye. He agrees to fight, a few training scenes , and then it cuts to the ring with Rocky and Creed facing off. That would be a nothing movie, and without discipline you will have a nothing life.

How do you get it? And have you had difficulty with it so far? Perhaps that might be because you are pursuing a false purpose [small p], rather than you major Purpose. Or your Value might be hidden from you by a fog of words and the meaningless opinions of “intellectuals.” Again, I have to repeat that Value, Purpose, and Discipline are not just words, but deep parts of your being. And this is why you like those movies we discussed. They are not words, but part of the process of being human, which is why the myths and legends of all peoples refer to them. That is why those myths ring true with you. Look inside, find these characteristics, and develop them. We are going to develop Discipline as part of our program. It will take only will and intent. You will not be fighting or engaging in combat. But if you do, what you learn here will serve you well.

“Better a life of Discipline, than one of regret.” The point is that learning and change take time. These habits you are working for are , if not literally, groves in your brain that you must wear in with day after day practice. All the beautiful people standing on the podiums of the world, smiling and getting their awards or medals, have thousands of hours of practice leading up to that point. This is why there are so few of them. You already knew this. What we are discussing here is that you can make your way to your own personal podium by using the time you normally spend in a trance.