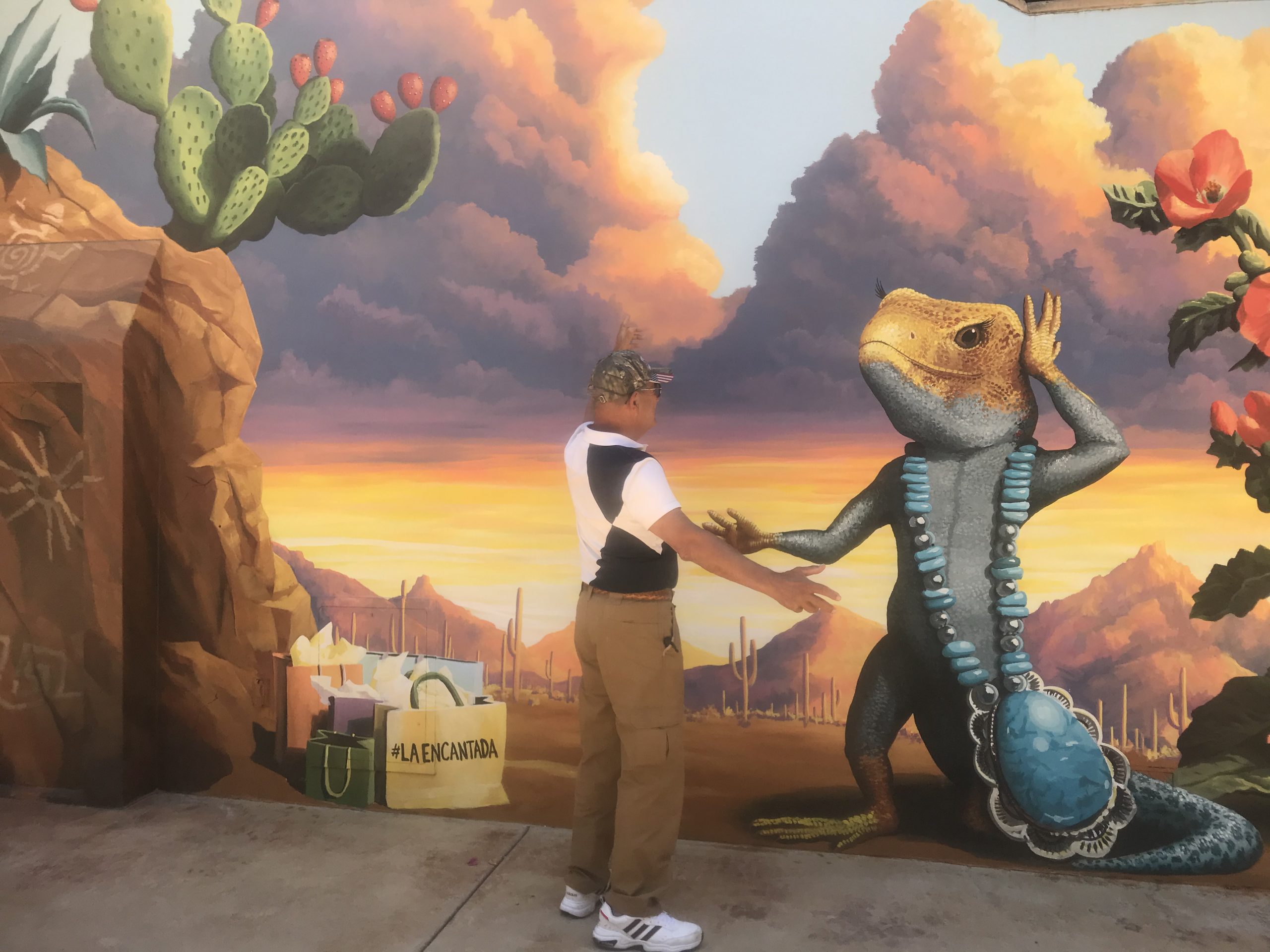 Why do you rage in traffic? We might rage at slow traffic because we are in a hurry. For that our breathing exercise will work fine. And if you can smile also, you will have emotional control. But I want to address another reason for Road Rage. This is when there is an interruption in the expected flow of traffic. You expected things to flow one way, and they didn’t, and you rage against the idiot who thinks they are the only one. To a certain extent, you see the openings around the idiot and it is obvious what he should do, but he doesn’t, and you rage.

We are about to move onto a major topic here. The rage of frustration can be dealt with by smiling and breathing, as mentioned above. But this second type of rage illuminates a major mental quirk. It is the frustrated expectation that leads to rage. This is a big deal because it happens all the time in life. It can be anything from going to the cleaners and finding they are closed, to expecting a new purchase to solve a problem, and finding that now you have two problems. And you rage.

You must grasp that your map of expectations is not the territory. Grasp this alone, and you become formidable. Consider that “cheese” is cheese, and that’s why mousetraps work. The same thing with land mines, and various deals too good to be true. You must have a state of mind aware of what is, not an imaginary sequence of events that lets you twaddle through life on autopilot.

We have an Expectation as we drive. Things will come together in a certain way. The drivers will signal, move at a certain pace, stay in line, etc. That things will be today, the way they were yesterday. This expectation is a deadly trap. Things are never the same, and you might really agree. You might decide right now to be more aware that you are flowing with time and the wheels of fate are slowly turning and the cards of life are being dealt. But that won’t do it.

So we have our mnemonic to put you in the proper frame of mind, and we have those wonderful idiots driving around you to remind you that your unspoken assumption was wrong. This reminder is your rage reaction. This isn’t easy.

Traffic mimics life. It is a course in economics and mob psychology, that is taught with no words, and for this reason the lessons waiting to be learned will teach you for a lifetime, if only you will pay attention, rather than rage or be bored. But when you have a rage moment, check and see what your state of mind was just before. This is training. You are living in a mental map, and not the territory. When they digress, you rage. Sometimes you die. Better to be in a state of relaxed concentration. The immovable mind. Mu Shin.

You must consider traffic to be your arena, or you will live as a conditioned rat, and traffic will be your maze. Traffic is very much an arena. You can die there, and more Americans die in traffic than war. It is unreliable, unpredictable, more dangerous than war as you are exposed every day to a constantly changing situation. Lack of attention can kill you. Worse, there is your fellow man. There are those who should be in a nursing home but are driving a 4000 lb missile next to you, while there is an imbecile looking at his iPhone, which is why he is coming straight for you.