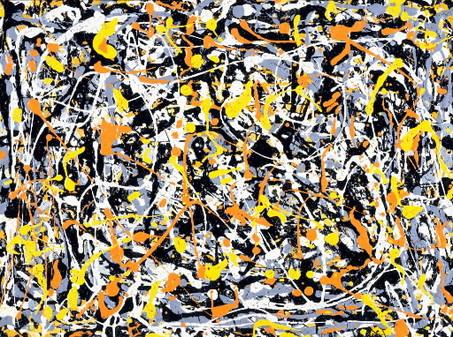 Recall the old paper maps that we got from gas stations. You want to find Main Street, so you turn the map over and go down the list until you find Main Street and they say it is at G-5. Now we turn the map over and we go across the top until we reach the G. Then we go down the side until we come to the number 5. The intersection of these two is a box wherein we will find Main Street. The relationship between the back of the map and the front is a sample of structure. The relationship between the map and the territory is also structural. Another popular example of structure is when the mad scientist replicates his ego in a computer and thus gains immortality. We will elaborate on this much more in other articles and analysis. Incognito has many examples of this; an excellent example follows:

“In the 1960s, the neuroscientist Paul Bach-y-Rita at the University of Wisconsin began chewing on the problem of how to give vision to the blind.25 His father had recently had a miraculous recovery from a stroke, and Paul found himself enchanted by the potential for dynamically reconfiguring the brain.

A question grew in his mind: could the brain substitute one sense for another? Bach-y-Rita decided to try presenting a tactile ‘display’ to blind people.26 Here’s the idea: attach a video camera to someone’s forehead and convert the incoming video informa­tion into an array of tiny vibrators attached to their back. Imagine putting this device on and walking around a room blindfolded. At first you’d feel a bizarre pattern of vibrations on the small of your back. Although the vibrations would change in strict relation to your own movements, it would be quite difficult to figure out what was going on. As you hit your shin against the coffee table, you’d think, ‘This really is nothing like vision.’

Or isn’t it? When blind subjects strap on these visual-tactile substitution glasses and walk around for a week, they become quite good at navigating a new environment. They can translate the feelings on their back into knowing the right way to move. But that’s not the stunning part. The stunning part is that they actu­ally begin to perceive the tactile input—to see with it. After enough practice, the tactile input becomes more than a cognitive puzzle that needs translation; it becomes a direct sensation.2

If it seems strange that nerve signals coming from the back can represent vision, bear in mind that your own sense of vision is carried by nothing but millions of nerve signals that just happen to travel along different cables. Your brain is encased in absolute blackness in the vault of your skull. It doesn’t see anything. All it knows are these little signals, and nothing else. And yet you perceive the world in all shades of brightness and colors. Your brain is in the dark but your mind constructs light.

To the brain, it doesn’t matter where those pulses come from—”

Because the only content of knowledge is structure. Eagleman says that, “Instead of reality being passively recorded by the brain, it is actively constructed by it. “