In the social jungle of human existence, there is no feeling of being alive without a sense of identity. – Erik Erikson 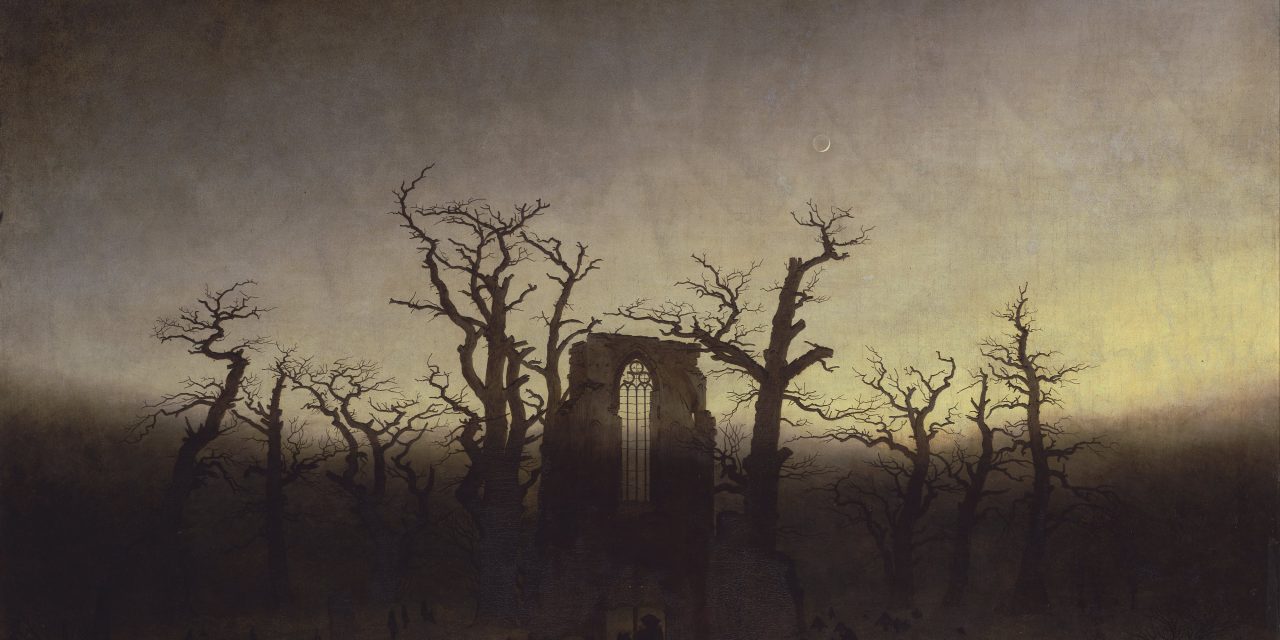 We would also include Meaning and Purpose, with Identity. Many of those who lack any of the three commit suicide. It is good to create an identity for yourself that is yours alone, and not some role the mob has extruded you into. I suggest the identity of the Hero, on his quest for excellence, hence Musha Shugyo.