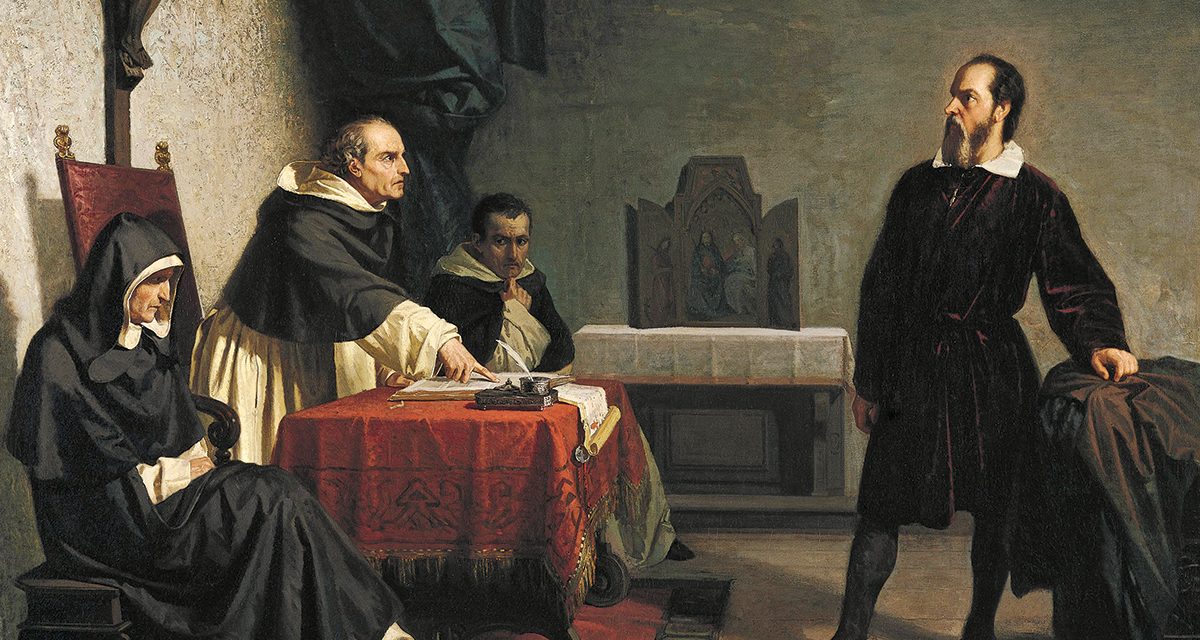 This is the perfect picture for this post’s theme. Galileo is being confronted by The Powers That Be. Note they have a book and a diagram on the table, while Galileo has offered them the use of his telescope, but been refused. Clearly their Map does not delineate the Territory, but they have a vested interest in perpetuating ancient dogma.

Awareness of The Map is Not the Territory is the Continental divide between Dark Age, and Advanced Thinking. And while a Google search produced 350 million entries, this rule of thought has escaped widespread dissemination in higher education.

The Map encompasses; Reason, Rationality, various “authorities,” and logical constructs. Science is the drawing of maps from an actual observation of the “Territory,” and testing those maps to determine their predictive value. Dark Age thinking is a complete involvement with maps and rituals, both new and ancient. There are many maps, one type is a conman’s presentation. Of course he may not realize he is a conman, he might think he is a professor. Politicians know they are conmen, and they craft their maps of utopia to arouse your emotions, and sell you something that never was, and never can be. 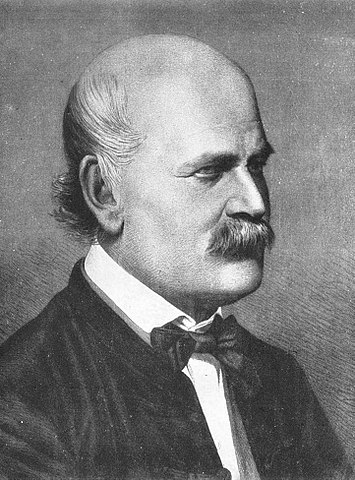 You will recall that the problem is that there are two thought systems running in parallel, and it is our job to delineate the one that maximizes your life.

I am going to begin with a quote from John Maynard Keynes.

“Practical men who believe themselves to be quite exempt from any intellectual influence, are usually the slaves of some defunct economist. Madmen in authority, who hear voices in the air, are distilling their frenzy from some academic scribbler of a few years back”

I am using the Keynes quote not to discuss economics, but something even more basic.. I would replace the word economist with ‘Thought-System.’ So we have,..Men who believe themselves exempt from any intellectual influence, are the slaves of a defunct thought-system. Madmen in authority, who hear voices in the air, are distilling their frenzy from some academic scribbler of the Dark Ages.

And they can kill you.

Consider Ignaz Semmelweis, beaten to death for trying to save the lives of women giving birth. It happened like this. Childbed fever was common and often fatal in 19th-century hospitals.  Ignaz Semmelweis, trying to determine by scientific methodology why the clinic was doing so much worse when the doctors assisted with childbirth compared with the midwives, determined that washing hands with chlorinated lime solutions reduced mortality to less than 1%.. You see, the doctors were coming in to help with childbirth after working with dead bodies. Particles of the dead were on their hands.

Semmelweis was committed to an asylum and beaten to death two weeks later.

One of our heroes is Galileo. You can imagine his frustration when the leading authorities on astronomy would not look through his telescope to see the moons of Jupiter, because Aristotle had not said there were any.

He writes to Kepler:

“My dear Kepler, I wish that we might laugh at the remarkable stupidity of the common herd. What do you have to say about the principal philosophers of this academy who are filled with the stubbornness of an asp and do not want to look at either the planets, the moon or the telescope, even though I have freely and deliberately offered them the opportunity a thousand times? Truly, just as the asp stops its ears, so do these philosophers shut their eyes to the light of truth.”galileog

Now Lancet relates a study of 135,000 wherein those who cut back on fats had a far shorter life than those eating butter, cheese, and meat.

This is not about diet. It’s about medical professionals accepting the words of agency over observable reality.

So many accepted the Map issued by authorities over the rising tide of dead they lay before them.

This will serve as a brief introduction to the conflict between Reason and Empiricism [science]. Reason believes we don’t need sensory information because we can use “innate ideas and deduction.” Science suggests that if we can’t measure it, it isn’t there. This is a vast oversimplification, I know.

Immanuel Kant disagreed with both, and so will we, as we build a bulletproof intellectual armamentarium.

But for now consider how often you have been conned by those who had an airtight argument, that seemed so logical, except in the end you were screwed. In some cases, the logical presentations of experts can get you killed. 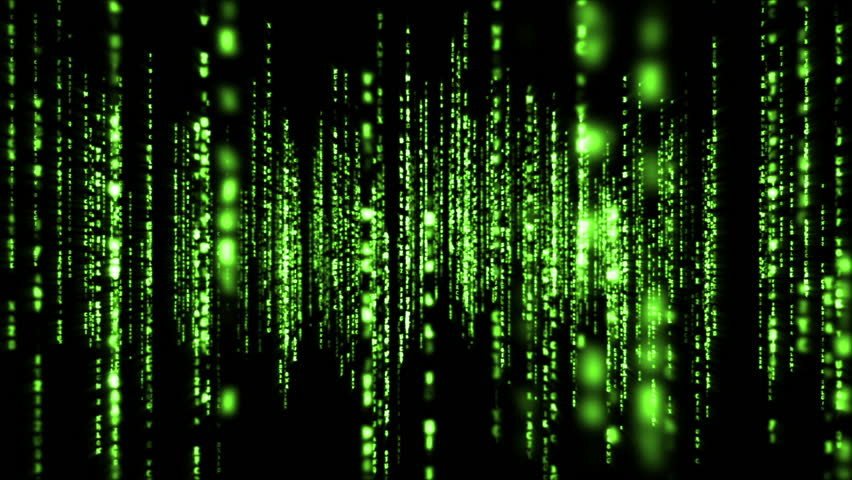 What you are to take away from all this? There is the basic thought-system of Western Civilization that I call the Dark Age thought system, and then there is the thought-system that became more pronounced during the Enlightenment and has developed ever since, but not been delineated. This I am calling , the advanced thought system, which is one of the main points of our website Musha Shugyō.

The Dark Age Thought-System, is our enemy, just as The Matrix was Neo’s nemesis.

To make this real for you, search for it in your own thinking, and in the chaos about you.

Next time we will introduce a very powerful concept that is necessary to grasp the difference between the two thought systems.