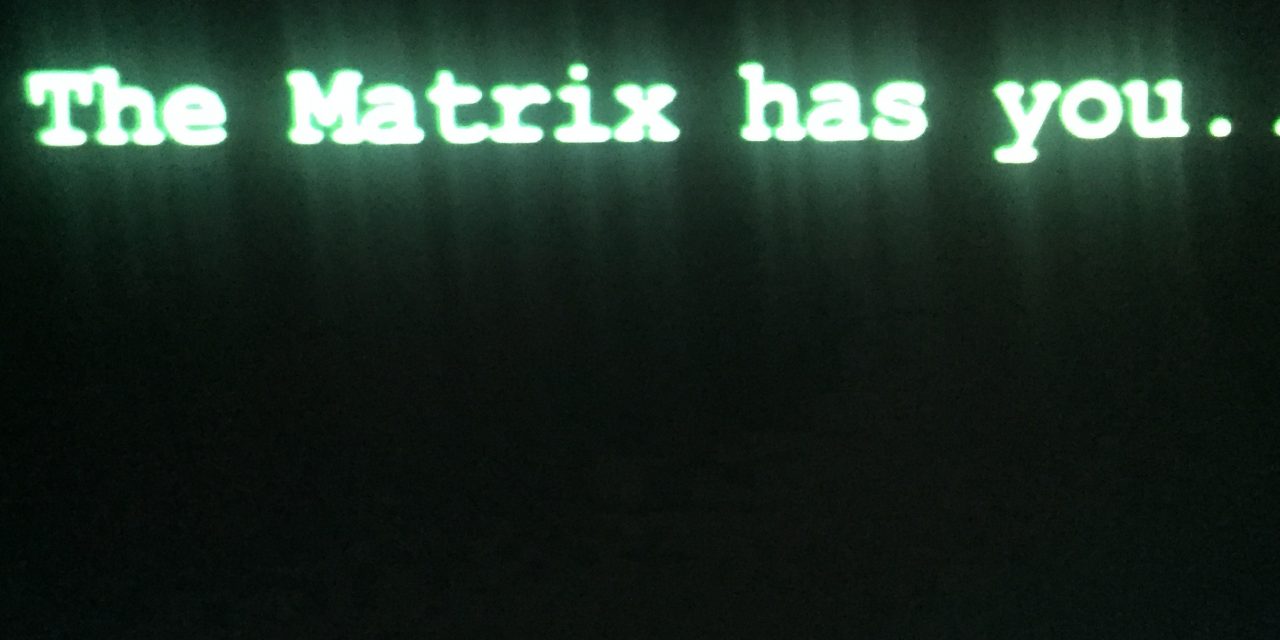 For me to suggest that I can develop and present a thinking-system that would vastly upgrade your own, and advance the cause of civilization, would be at least pretentious, if not certifiable.

But the advanced thinking system is already here, producing the innovative world about you, and running in parallel with the Dark Age Thought-System so beloved by your Liberal Arts professors.

It just is not delineated. It is there, like the components of a 1000 Piece jigsaw puzzle scrambled up on a table top with wildly different colors and shapes. The Dark Age system has been clearly delineated since Plato and Aristotle. It has been reviewed and regurgitated for over 3000 years. No jigsaw puzzle for the seeds of dystopia, instead they are carved on the walls of academia and form the circuits of the language you think in.

Nassim Taleb, in the introduction to The Black Swan, which we will quote often, says, “This is an essay expressing a primary idea; it is neither the recycling nor repackaging of other people’s thoughts. ”

I am making the exact opposite claim. I did not create any of the pieces of the puzzle that we are going to assemble. They are out there, you have seen them, and most likely to some extent been impressed. You may have discussed something that made a deep impression, like the above mentioned Black Swan, but few would have incorporated these into their daily life or the subvocalizations that pass as “thinking.”

It is the purpose of this website to change that. I will try to show where a “piece” came from so that you can evaluate it on your own, and check my interpretation. Also sometimes we will cheat and look at the picture we are trying to assemble, and then back to our search for new pieces. Then, to make this upgrade real, we will apply it to the chaos about us.

And it will make a difference. You will regard arguments between Right and Left, Believer and Non-Believer, and Republican and Democrat as if you had eyes in the land of the blind where challenged children flailed about themselves with rubber swords. There will be profound changes within you as well.

To a large extent Meaning, Purpose, and Identity, have been hijacked to make you a willing passenger on the train to Dystopia.

An advanced thought system will give this all back to you, and increase your freedom. This is why I have emphasized the Japanese words, Musha Shugyō, which originally meant a feudal Japanese knight, or samurai, forsaking all protection, and walking the land as a ronin seeking self-actualization.

So in my logo, I have the most famous ronin of all, Miyamoto Musashi, and you will note one hand wields a brush, this alludes to the famous saying, “Pen and Sword in Accord,” which is how I will organize Musha Shugyō. The background is derived from the movie, The Matrix, and implies that the “Hero’s Journey,” of Neo is similar to your own.

You will recall the famous scene wherein Neo must choose between the Red Pill of enlightenment and the Blue Pill of slavery. I am hoping you will pick the Red Pill and give me a chance to convince you that what I have said above is possible.