DRIVING AS A MARTIAL ART

You should be able to remember a number of movies wherein the beginner asks how long it will take, and the instructor answers, “All your life.” And you will drive 30,000 hours in your life, so that if we repurpose some of that time, you will change.

“There is no one way to salvation, whatever the manner in which a man may proceed. All forms and variations are governed by the eternal intelligence of the Universe that enables a man to approach perfection. It may be in the arts of music and painting or it may be in commerce, law, or medicine. It may be in the study of war or the study of peace. Each is as important as any other. Spiritual enlightenment through religious meditation such as Zen or in any other way is as viable and functional as any “Way.”… A person should study as they see fit.”- Miyamoto Musashi 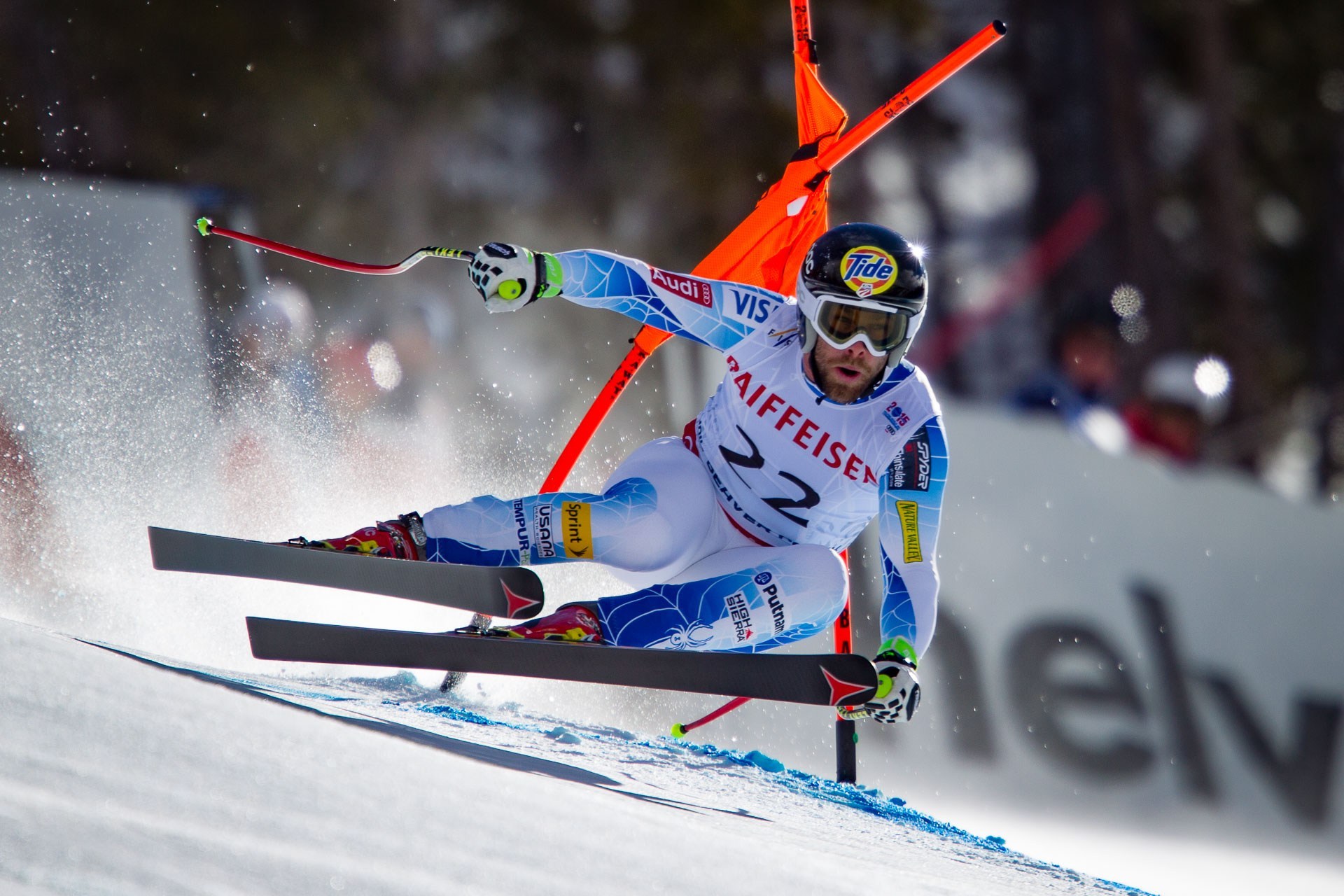 Most hero sagas involve the protagonist being, or becoming highly adept, with a weapon or fighting skill. It is important for you to fully comprehend this, so let’s look at it. In The Matrix, Neo learns Kung Fu, In Star Wars Luke is taught the way of the Jedi, using a Light Saber. This appeals to many, because they imagine that if they, just the way they are, could master a martial art, they would be fearless. This is exactly backwards.

When you become fearless, you can master a martial art. It is not the sword, gun, Light Saber, or time in the dojo, that makes you a martial artist. Recall that we have spoken of Value, Purpose, and Discipline. And then recall how many movies of martial artists or fighters involve training. Always that training will involve discussion regarding the mental state of the hero-to-be.

And while in the movies the hero gets trained in a few minutes of screen time, in real life this takes thousands of hours. So now you can begin to see why we will use driving as a martial art. I said at the beginning we would just repurpose your daily activities, and driving qualifies, and works very well since you will spend about 30,000 hours in your life driving.

We need for you to repurpose some of this time. Full disclosure, this will be long and difficult. Many well known movie stars and public speakers casually mention that they earned their black belt in so many months. This is all crap. They have no idea what they are talking about. First, you are not going after an “achievement,” such as a black belt, you are beginning a life long process of Flow, Discipline, Value, and Purpose. I have been at this almost sixty years, and still I am learning. You should be able to remember a number of movies wherein the beginner asks how long it will take, and the instructor answers, “All your life.”

A major concern of most who practice a “martial art,” is how to get the next promotion. They are concerned with the appearance of their movements, more so than their effectiveness. Than these shallow people are promoted to evaluate the performance of others, and have no deep core from which to judge.  The only judge you will have is yourself, and your life in the arena. No merit badge, certificate, or anything other than what you take into the shower.

I need for you to grasp, at a deep level, what it is to be a martial artist. And that is why we are choosing driving as our martial art. As I said, you will spend over 30,000 hours in your life driving. Imagine what you might accomplish if you could train for 10,000 of those hours. Which is what we will do over time. We will begin simple practices that enable you to repurpose some of your driving time to learn the fundamentals.

Most drive in a trance, often making the wrong turns out of habit. Other times they have to rush back to their starting place because they have forgotten something. That is the everyday life of most people. But in the time spent on this necessary daily ritual, you can bit by bit transform yourself. Your life can become an adventurer, and you its hero. This is possible, but not easy. Neuroplasticity tells us that your common life has worn grooves in your brain into which the needle of habit is firmly located. Which is why so much driving is unconscious.

There are aspects of driving that lend it well to being considered your arena. There is danger involved, and a significant number of people are killed and injured each year while driving. This will be much less of a danger to those who regard driving as a martial art. But one of the most beautiful aspects of driving is that your emotions are aroused often while you drive. In my case it is serious road rage, for which I am grateful. Because when I can eagerly anticipate road rage, and use it for my training, I will have made great progress. Emotional control is the most distinguishing characteristic of a martial artist. This is utterly crucial. Either you are controlling your emotions or “they,”are. If you would have freewill, then you must have emotional control. Let’s say that a different way. If you think you are in control, and you can’t pay attention as you drive, and you rage out now and then, flipping people off, you are fooling yourself. You are as out of control as a rat stuck in a microwave turned on high. The way of the martial artist is the motionless mind, mu shin, and this you will learn while driving.