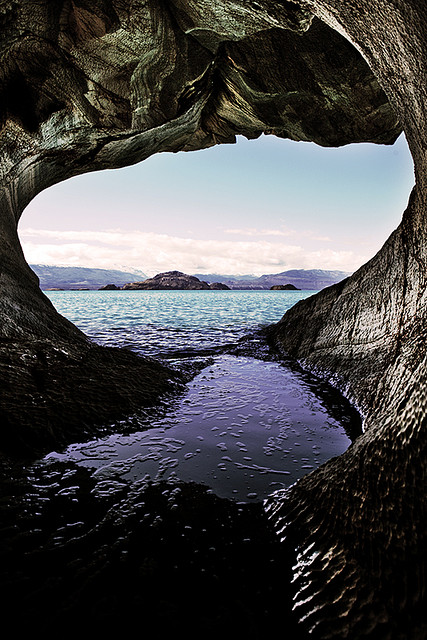 Elsewhere I have mentioned the difficulty of explaining water to a fish. In the same manner, how do you explain to someone that their culture is inferior? It is very much like explaining color to a blind person. If a person is raised within a Thought System, that becomes the water in their aquarium, and in a sense is invisible. Have you ever worn colored glasses for so long that you forgot you were wearing them? Wasn’t it a surprise when you took them off? The popular Thought System of the majority of people not engaged in science has been the pride and joy of the talking class from the Academy at Athens to the Liberal Arts lecture Halls of contemporary universities, and it is out of date. Let’s call the popular inherited Thought System, rhetoric.
Crudely speaking, “rhetoric” is the art of making bull shit taste good and selling it. A more formal description, roughed out from Wikipedia, might say that rhetoric intends to improve the capability of writers or speakers to inform, persuade, or motivate . It has played a central role in the European tradition. From the time of Aristotle to late in the 19th century, it was a pillar of Western education.
This inherited thought system that originated in Greece some 3000 years ago is no longer relevant and is dangerous to the individual in society, and to the progression of society in the course of history. While a person learns one way to organize those experiences relevant to what he does during the day to ensure his own immediate survival, his means of dealing with abstract matters is different. This is the realm of “rhetoric”, and is a quasi-religious disaster. It is no longer relevant to a man in the 21st Century. Keep in mind that for most of those 3000 years there was little to no progress. In other words, you could take a Greek from Athens at its height, switch him with one of the Founding Fathers, and they could fit right in. There would be less of a culture shock that many immigrants now find when they come to 21st century America. The vast majority of all human progress has taken place in the last 100 years. Almost all within the lifetime of one long-lived person. Why? Presently we are everywhere threatened with conflicts of language, rather than a tangible reality. Yet there is one group of people, who for the most part do not have these conflicts. They organize their experiences in a different manner, they carefully define their terms in a specific agreed upon technique. They solve problems and produce results. These people are called scientists.
What the Traveler’s Guide is saying is that you can make the Thought System of science your everyday world view. You may already do this. However you make your living, baring civil service, and in some cases even there, you have developed certain techniques based on experience. You may have a specific language for your craft, trade, or profession. I strongly suggest that were some omnipotent computer to analyze your thoughts while you made your living, except for liberal arts professors and politicians, and derive a calculus from it, it would be wildly different from the thought structure you used when evaluating the news.
We’ll call one “scientific”, and the other, older system, “prescientific”. Continuing our use of the Matrix metaphor, science is the way of the Red Pill, and those others wandering around in the rhetorical prescientific Matrix are the Blue Pill People.
At one time, everyone within a university was basically on the same page. They memorized books, copied them, and argued over minutiae. Galileo invited the learned men of his time to look through his telescope and see that Jupiter had moons. They refused.
They knew from the teachings of Aristotle that Jupiter had none. This is not the Thought System you want to have carved into the ridges and valleys of your brain. But for the most part it is. Unless you have spent a long time in science and math, your brain has been developed along the line of classical western rhetoric.
You are stuck, to a certain extent, in an inferior culture. The way out is to organize your life, your experiences in a different manner. This is done by developing different language habits. You think, organize your experiences, with language. The structure, or rules of thought, for your language, are what create your “reality”. If you change the structure of your language, you can vastly improve your thought processes.
You may well argue that all the above is somewhat rhetorical. What comes next makes the difference.

I have gathered [created?] a list which I call the Rules of Thought. Some of these are from General Semantics, various schools of philosophy, and neuroscience. Then I have applied them to a TED talk. So now you have: