A Thought System based on prejudice and social realities that overwhelms objective reality and scientific reasoning. This would lead to irrational statements, actions, and evaluations. Rationalization rather than “reason”. Usually the speaker has an emotional position and/or value judgment they wish to legitimize with rhetoric.

Usually their “reasoning” is authoritative and not scientific. If a certain person said it, or it is written in such and such a book, then it is not to be questioned. A scientific explanation explains its terms by describing what operation or experience is referred to. Thus gravity might be described by dropping something.

It goes further. Most regard the burning of Salem witches and the Holocaust with horror. Yet the same people censor scientific works that go against their quasi-religion. Often times these people are students and their professors.

A word of warning. Studying The Traveler’s Guide may make you the one-eyed man in the land of the blind. Be careful you don’t lose the one-eye. 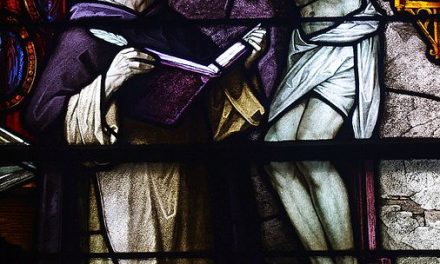 INDEX is a common technique from science and math, the subscript.

S:A Systems Analysis and the process nature of life. 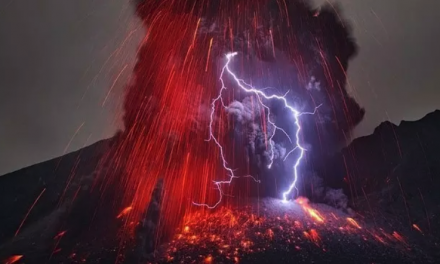