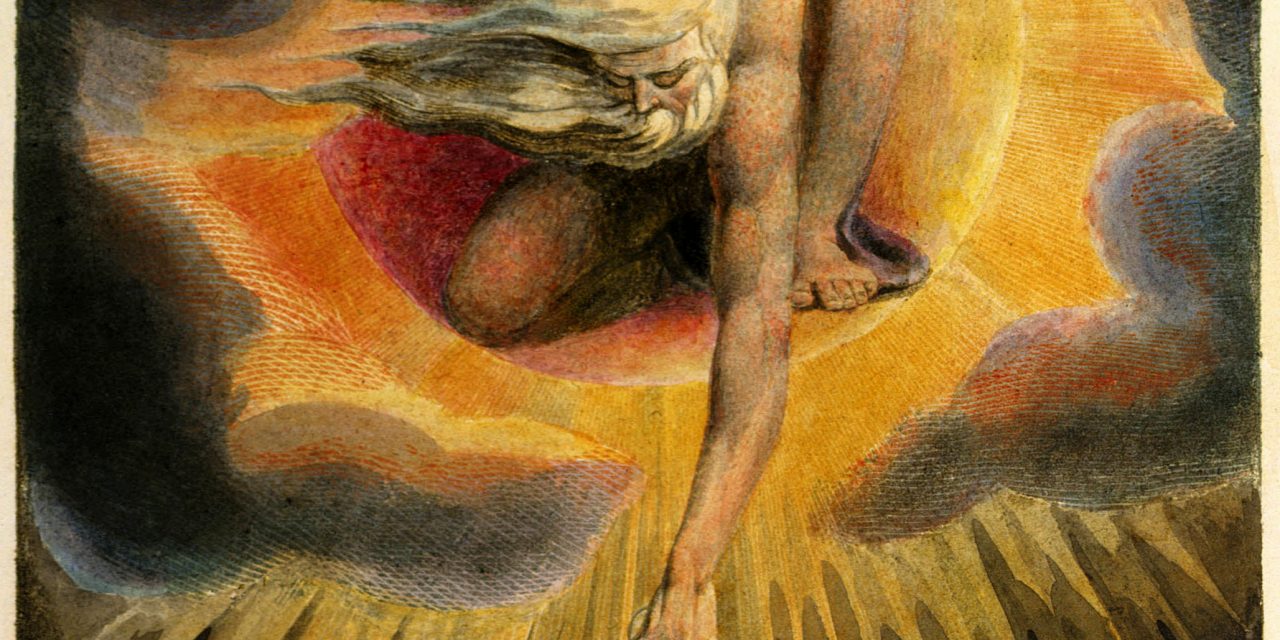 If you don’t determine your own meaning and purpose, others will do it for you.

It is natural that in a dystopia your natural comprehension of Meaning and Purpose would be hijacked by The Powers that Be.In the same sense it would benefit them to create your identity to be that of a slave, although they might call it something else.

In contrast, preindustrial people will seek employment only long enough to earn enough money to accomplish an objective, and then return to their own private lives. This was very frustrating for factory owners at the beginning of the industrial age, but the problem was solved with child labor.

Those raised in the factory learned to value factory-time, and to live the empty values and identity the factory owners gave them.

Those of you with a University background should not wear smirks of superiority. Your thought processes and identity have been formed by universities created by the church to supply them with flunkies during the dark ages.

So where does this leave us now? Here is a relevant quote:

And those who do ask find no answers for the “Meaning of life” can no more be comprehended with words, then hunger can be satisfied by reading a menu. So they declare that life is “meaningless,” while not comprehending that just because you have been raised in the land of the blind doesn’t mean there is no such thing as sight.

All of this is to suggest that you might endeavor to form your own worldview with thought processes and identity idiosyncratic to yourself.  Or, think for yourself, be yourself.

You might think that you already do that. Being peculiar doesn’t count. To create your own worldview might be more difficult than you imagine.

Which immediately raises the question of how and what? How can you create a worldview separate from the one you have been raised with? And how to you change your very identity?

First you must have the motivation, and this is difficult without a point of reference. In The MatrixMorpheus can’t explain to Neo how he is living in a illusion. This is true for everyone to some extinct. But in The Matrix, all you had to do was take a Red Pill and you would be vomited into “Reality.”

Breaking the grip of your worldview is not that easy. We will approach the problem in two ways. One is by examining the building material of any worldview, language, and the other is to examine a different worldview.

I mentioned motivation above, and I would like to point out how fatal minor variations in your worldview can be. One example is the Heaven’s Gate Cult. In March of 1997 39 members of the cult committed suicide in order to reach what they believed was an extraterrestrial spaceship following the comet Hale-Bopp.

Immediately most will feel a wave of superiority. Don’t. They were part of our common culture and were victims of its thought processes and language structure.

This was how they found Purpose and Identity. We need to examine our common culture to determine how our own values have been hijacked.

It is also part of our common culture that generated meaning and identity for the Nazis and various communist killing fields. I would not hold yourself too far above these dystopias.  Right now the campus attack on free speech has all the signs of a resurgence of the dark age. It might be a technologically advanced dystopia, but Hell it could be.

Similar to what you have seen in 1984, The Hunger Games, and The Matrix. The Renaissance and the Enlightenment were caused by relatively few people. I am hoping that you will be one of those to halt the next dystopia before it gathers strength and momentum.

And if you should find yourself enveloped in one, I hope that what you read in future posts in Musha Shugyō will make you free, and train you in excellence.